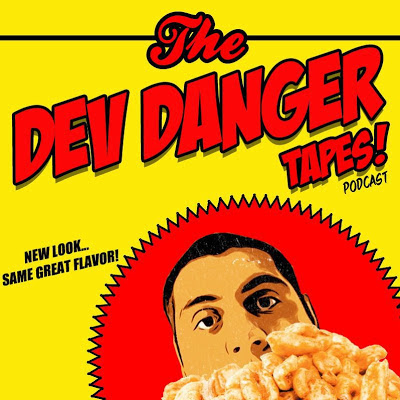 The good folks at The Danger Tapes were kind enough to review Red Mahogany Drive. Read a snippet below and check out the full article HERE! S/o to them for the love!

King Dice of Royal Gambling Club (R.G.C.) released his album “Red Mahogany Drive” this week.He released it at a time when I was hurting for new music from San Bernardino artists and as of lately I’ve been pondering the arrival of this album since Dice released the music video to the single “Yahtzee”, which two months later is still a God-dammed fun track to listen to....