Founded by Shane Arch in the beginning of 2013, Royal Gambling Club Music Group is a Southern California based independent record label operated and distributed by under 212FAM Entertainment.

*King Dice's single Yahtzee! was crowned "Best Song Named After a Board Game" by The Press-Enterprise Newspaper. 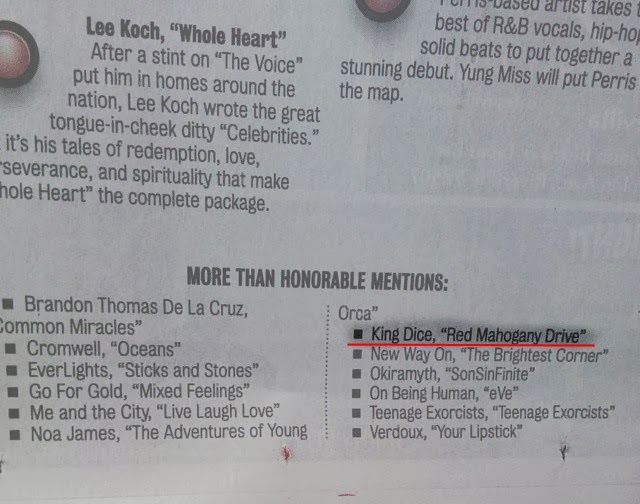 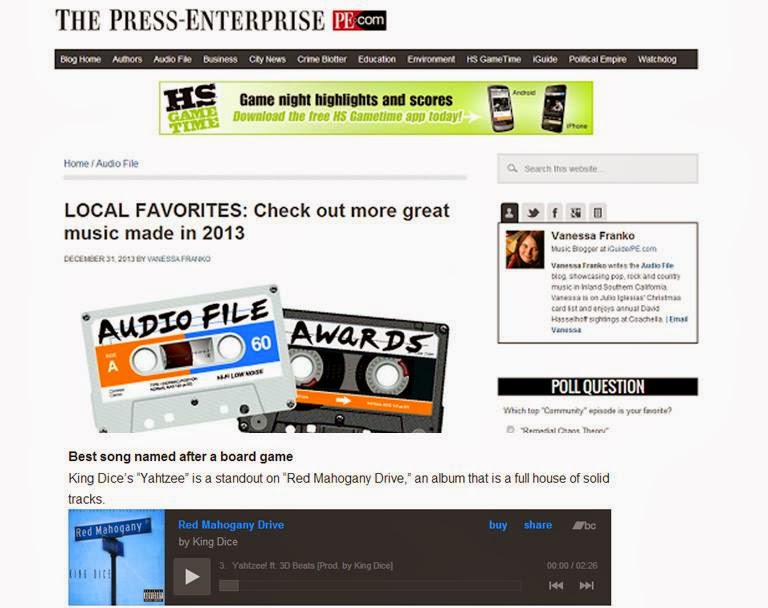